Sub-topic 1: “Spanish Origins of Philippine Open Spaces” by Michael F. Manalo looks into some of the typologies of open spaces that had emerged in the Philippines as a consequence of both Iberian urban planning trends and Latin American aportations to these. This quick survey comes in the light of a review of the current guidelines that cover the conservation of colonial-era open spaces in the Philippines, with the aim of creating a broader understanding of open spaces beyond the central square, or “plaza”. Sub-topic 2: “Philippine Plazas in the 20th Century: From Civic Space to Chicken Joy” by Paulo Alcazaren

“Philippine Plazas in the 20th Century: From Civic Space to Chicken Joy” by Paulo Alcazaren delves into how Philippine Plazas evolved in the American colonial and Commonwealth period building on the original Spanish colonial era urban morphological base; but this time as a space to reflect aspirations of American-style democracy with the iconography of monuments to select heroes and allegorical statuary in settings framed by City Beautiful sensibilities. The talk takes a quick and literal overview of these plazas from this historical perspective as well as presents their current state’ that is often spatially and culturally compromised by commercialism or politics. 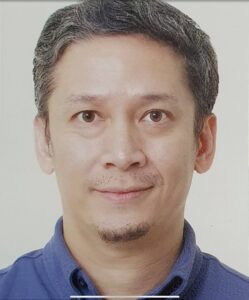 Architect specializing in the conservation of built heritage. He received his training from the Escuela Nacional de Conservación, Restauración y Museografía in Mexico City, and was chair of the culture committee of the UNESCO National Commission for the Philippines from 2010 to 2016. Currently he heads the National Committee for Monuments and Sites of the National Commission for Culture and the Arts, and is a lecturer at the Cultural Heritage Studies Masteral program of the University of Santo Tomás in Manila. 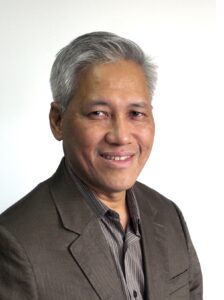